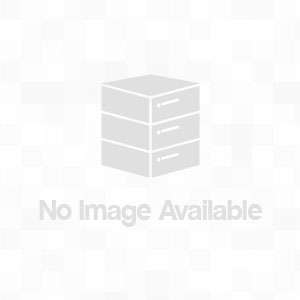 To say that Roger Hedgecock is a force in radio and politics is an understatement. From his days as San Diego's mayor and a powerful elected political leader to his 20+ years as host of "The Roger Hedgecock Community Forum" on KOGO Radio, Roger has reached out to influence millions nationwide with his message of citizen empowerment.